Funded in part by: The National Endowment for the Arts, WESTAF (Western Arts Federation), Taiwan Ministry of Culture. Co-Presented by the Queer Cultural Center. 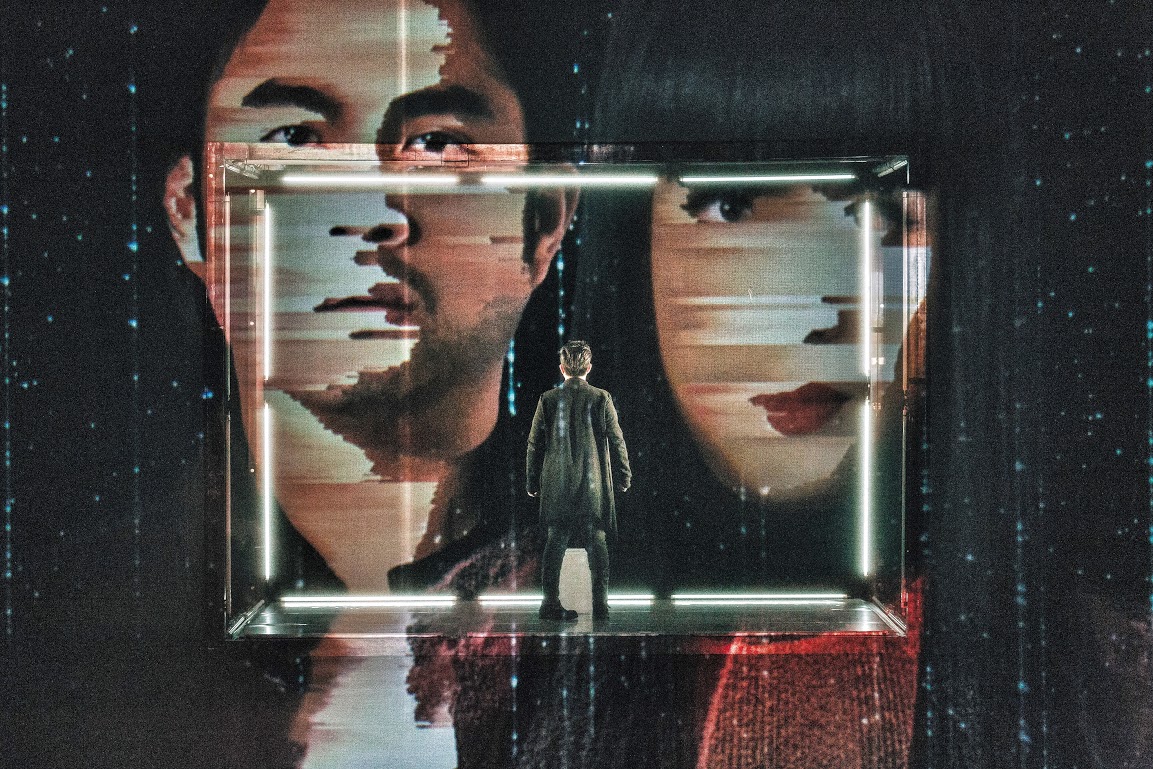 Tainaner Ensemble
Founded in 1987 as Hwa Deng Theatre Troupe, Tainaner Ensemble made significant contributions to the development of the performing arts in Tainan, southern Taiwan. Having built a reputation for producing plays reflecting a local perspective, it began to look more outwardly while still using Holo dialect, or Taiwanese (as well as Mandarin and other languages) in adaptations of Western drama. In early 2012 Tainaner Ensemble moved to Taipei City, signalling a new phase in its evolution. As the company has grown, so have the opportunities it provides for cultivating new acting and playwriting talent. It is now a leading light in Taiwan’s theatrical vanguard.

Pao-Chang Tsai
Pao-Chang graduated from the department of drama and theatre, National Taiwan University and had his master in music theatre from Royal Central School of Speech and Drama, University of London. He is currently the co- artistic director at Tainaner Ensemble. Learning has always been at the top of Pao-Chang’s priority when it comes to his career, exposing himself to various practitioners and companies with diverse views on theatre. But with learning also comes teaching, as Pao-Chang has spent time teaching youth theatre and also universities, where he puts to practice all that he has learnt.Pao-Chang Tsai is frequently seen as a creator equipped with three talentsplaywrighting, directing and acting, and has worked with the National Symphony Orchestra, Shakespeare’s Wild Sisters Group, Creative Society, Horse Dance Theatre and If Kids Theatre. Since 2009, Pao-Chang has been invited as coartistic director to collaborate with Po-Shen Lu at Tainaner Ensemble.