San Francisco, April 26, 2022: German performance artist, David Brandstätter has been in the Bay Area for the past week rehearsing with Michelle Jacques ahead of the US Premiere of his evening-length production FRE!HEIT (freedom in English) that San Francisco International Arts Festival (SFIAF) will present at CounterPulse from June 17 - 19 as part of the organization's 2022 Summer Series.

In FRE!HEIT David Brandstätter portrays a vision of freedom through mind, space and body. A balance between text, sound and visual installation. It is a ritual of questioning and liberating the imagination. Initially intended as a solo performance, Brandstätter has worked with international activists and artists to adapt the script and score for different renditions of FRE!HEIT, when touring outside Europe (he collaborated with journalist/activist Henda Chennaoui for the performances at the Carthage Dance Festival in Tunisia and the music ensemble, Darvesh at the Bunvat Festival in Karachi, Pakistan).

Now, the collaboration with Michelle Jacques has transformed the piece once again from a solo performance with a recorded soundtrack into a thought-provoking, text-driven tour de force as both artists command the stage and grapple with the multiple meanings of freedom. In essence, the piece has been thoroughly repurposed as a two-person multidisciplinary project. Brandstätter remains in fragile suspension, balanced on white porcelain cups that he deploys into allegorical constellations; while mezzo-soprano, Jacques narrates, sings and delivers sermons from a repurposed pulpit that brings another dimension to the piece. Further, this latest manifestation of the work is the first time it has been performed since the COVID-19 pandemic, which has added yet another layer of complexity to the meaning of Freedom.

Brandstätter said of this latest iteration of the production, “In my piece FREIHEIT I invite the audience on a meditative journey around the idea of freedom and it’s implications for an individual as well as for society. By sharing my own history and critique, I give space to the audience to reflect upon their personal notions of freedom as well. Working with Michelle on this particular version is a blessing. We share an intuition for details and nuances that make the process of rewriting a joyful ride of sharing ideas and give and take. It feels like we have known each other for years. Michelle's voice adds new emotions and musical precision to the words and their meanings. I am moved to the bottom of my heart when my own actions are juxtaposed with her singing.  I feel honored to share the stage with Michelle and am convinced the audience will be picking up on the vivid exchange, that we are having right now."

David Brandstätter (Multidisciplinary Performer)
David Brandstätter’s work is rooted in cross disciplinary performance (circus, dance, physical theatre and music). He was born in Wuppertal Germany, and studied applied music science in Hamburg. From the age of 15 he worked internationally as a juggler and unicyclist and became a practitioner of traditional Japanese martial arts. In 2001, he started his studies of choreography in Arnhem at the European Dance Development Centre (now called ArtEZ) and focused his research on the development of contact improvisation as a tool for choreographic purposes. He graduated in 2005 and founded the organization shifts – art in movement together with Malgven Gerbes.

Since the creation of the organization, shifts has worked with more than 100 festivals, theatres and Universities, countless artistic collaborators, choreographers, dramaturges, dancers, visual artists, architects, researchers, writers and musicians – and has presented its work in more than 30 countries worldwide.

Michelle Jacques (New Writing, Vocals)
During a four-decade career in the music industry, Michelle Jacques is, was and has become: a singer, bandleader, composer, songwriter, musical-arranger and educator. Michelle has traveled and performed with many well-known artists including: Wynton Marsalis, Linda Hopkins, Ladysmith Black Mambaza, Pete Seger, The Persuasions, Al Green and Manhattan Transfer. Notable Festival appearances include Montreux, Gurten, Berne, Festijazz and the UN Conference of Human Rights, Geneva. She was also a founding member of Street Sounds a cappella quintet and an original member of Linda Tillery’s Cultural Heritage Choir. Michelle’s educational portfolio includes: director of the Select Vocal Ensemble at Oakland School for the Arts, San Francisco Symphony's Adventures in Music and Oakland Youth Chorus. She is a lecturer at University of San Francisco and also serves on the Governors Board of the Recording Academy’s San Francisco Chapter, and the board of the San Francisco Gay Men's Chorus.

Shifts is an assembly for performance which seeks to cross between media and cultures. Shifts adapts its artistic team and its form of expression according to the needs of each project, and the particular subject of investigation. In this way, therefore, it creates new and continuously evolving collaborations and connections. The shifts projects are conceived and guided by Malgven Gerbes and David Brandstätter. The foundation of shifts is based on a core conviction: that constant changes of perspective, shifting balance, the modification of starting positions and external parameters are all conditions essential to a serious and ongoing examination of the art practices to which they have committed themselves. The choreographers Malgven Gerbes and David Brandstätter present performances that put the certainties and uncertainties of their work up for discussion. Their productions don’t attempt to resolve topics, they don’t aim to beat them into submission. Each piece zooms in on the questions that sparked Malgven Gerbes’ and David Brandstätter’s interest, a close-up that they want to present to the audience.

This project was funded in part by the generous support of the Association Shifts France, Goethe Institute San Francisco, the German Consulate of San Francisco, WESTAF Tourwest Grant, Alliance Francais and Regione Normandie. It is a Co-Production with CounterPulse. 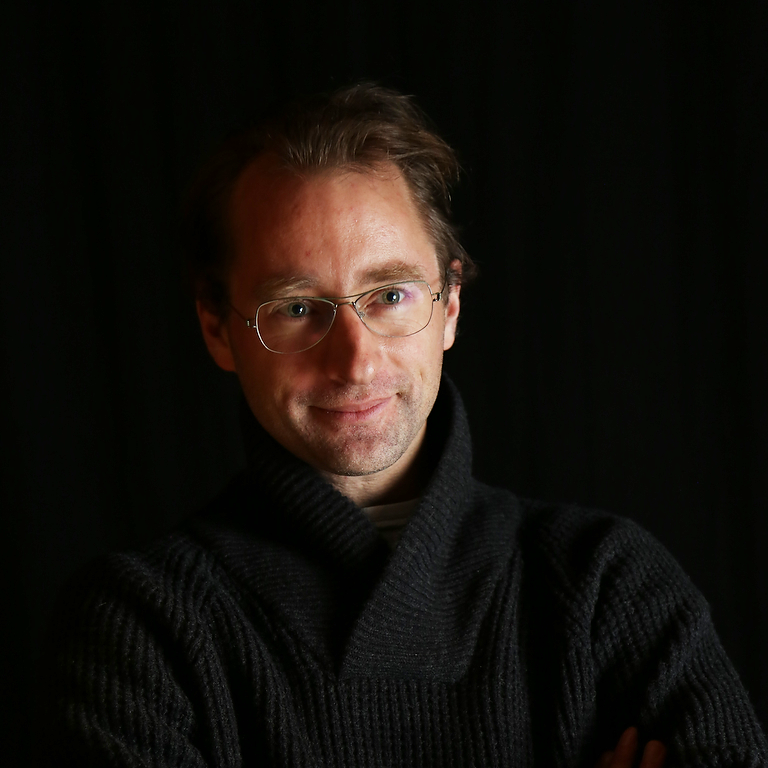 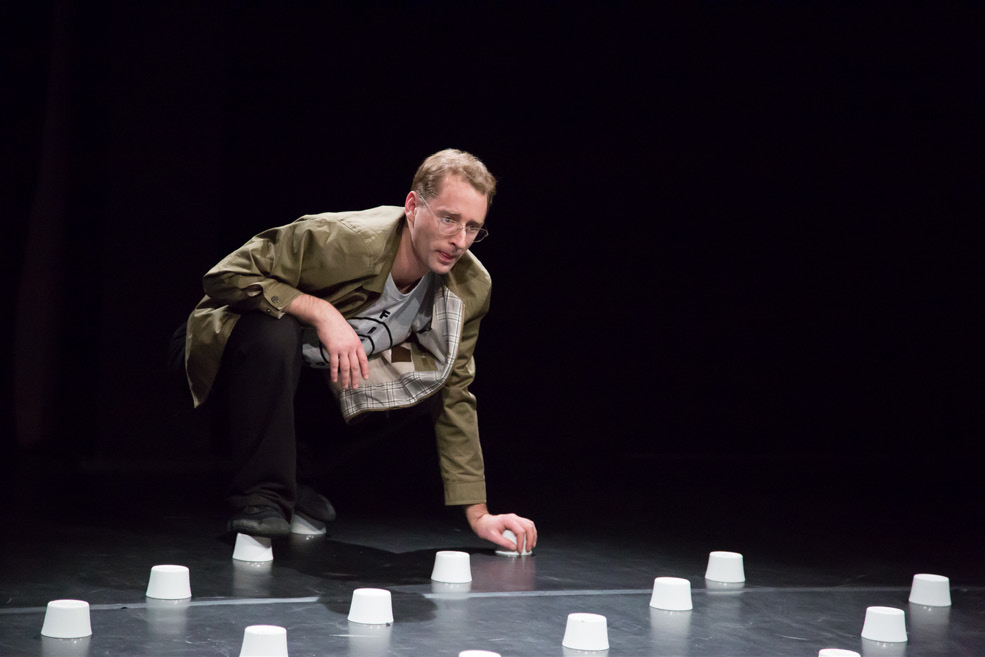