Beyond Isadora: A History of Bay Area Dance

Beyond Isadora: A History of Bay Area Dance 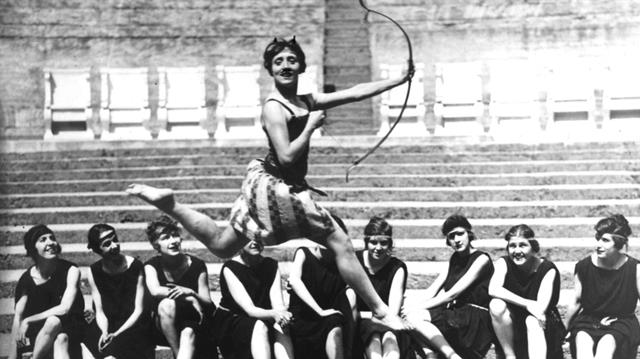 A retrospective on a century of dance history and the threads of legacy left behind by Isadora Duncan's origins in San Francisco. The film features archival footage that weaves a tapestry of unforgettable performances and sets the foundation for today's artists.