If you miss our early bird offerings, take advantage of our Festival Pass and see five shows for $75.00 (note: Oedipus el Ray is not included in the Pass). 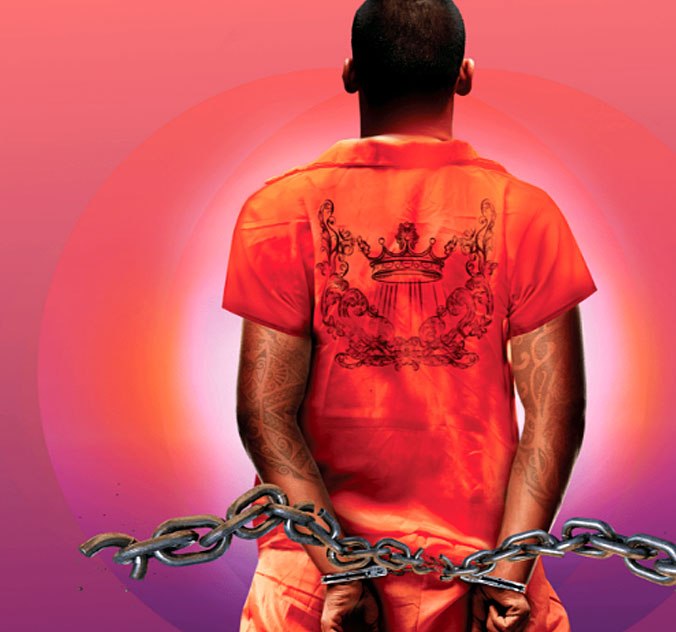 Oedipus el Rey is a gritty and electrifying take on the Greek tragedy, written by the acclaimed Magic playwright Luis Alfaro. Oedipus is re imagined as a young man whose dreams of controlling his own destiny soar beyond the prison walls where he’s spent his life. In a place where everyone is trapped by desperation, violence, and history, can one man transcend his own story? Love, family, and belief collide in this chilling, muscular odyssey that asks: what’s fate and what’s just the system?

Luis Alfaro is a Chicano writer/performer known for his work in poetry, theatre, short stories, performance and journalism. He is also a producer/director who spent ten years at the Mark Taper Forum as Associate Producer, Director of New Play Development and co-director of the Latino Theatre Initiative. A Rockefeller Fellow and University of California Regents Chair Fellow, he is the only artist to have won two awards in the same year from The Kennedy Center's Fund for New American Plays. He is also the recipient of awards from the National Endowment of the Arts, Theatre Communications Group and PEN USA, among others. He is featured in over 25 anthologies, has an award-winning spoken word CD, and was nominated for a local Emmy Award for his short film, Chicanismo. He is a member of New Dramatists, an associate artist at Playwrights Arena and Cornerstone Theatre Company in Los Angeles. His play Electricidad was featured on the cover of American Theatre Magazine and the complete script was published in the February 2006 issue.

Lorette Greco has just completed her tenth season as Magic Theater’s Artistic Director where she’s proud to have developed and premiered Taylor Mac’s Hir, Mfoniso Udofia’s runboyrun, and to have directed the premieres of Barbara Hammond’s Eva Trilogy; Jessica Hagedorn’s Gangster of Love, Han Ong’s Grandeur, and Luis Alfaro’s Oedipus el Rey among many others. She most recently directed Sweat at ACT. New York credits include: The Story, Two Sisters and a Piano, and Lackawanna Blues at the Public; and A Park in our House at NYTW.