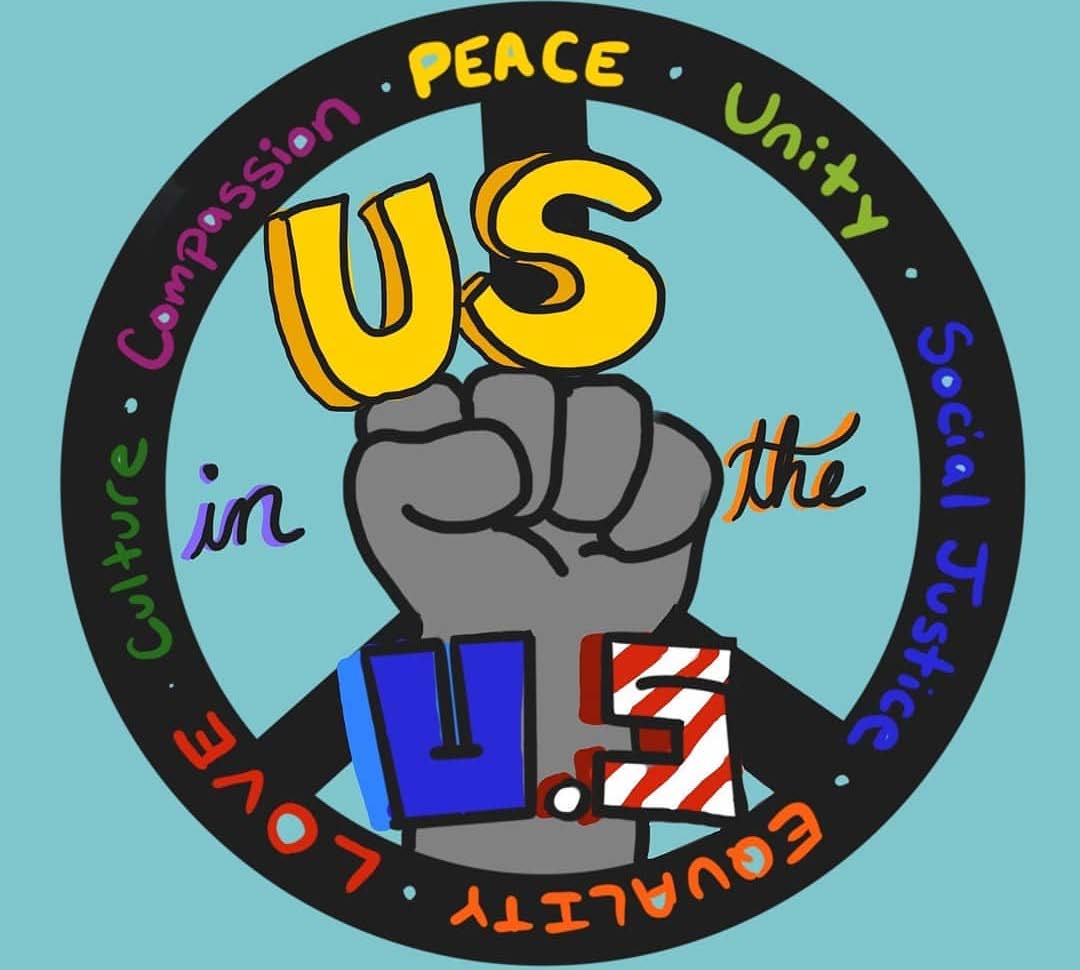 Do your deepest secrets weigh you down? We hope you know that you are not alone. Us in the U.S is throwing a slumber party! Be ready for an intimate exchange of secrets between cast and audience, encouraging us to be our authentic selves. When we exhale together we release our tensions and inhibitions through performance art. 60 minute show concluding with a 15 minute Community Circle.

The US in the U.S. Ensemble grew out of a Social Justice theatre project created by Professor A. Fajilan. In the Fall of 2016, "CSUFerguson" premiered with a cast of 15 multidisciplinary students seeking to put a “face on the faceless hoodie.” CSUFerguson featured original and published spoken word and scenes focusing on racial profiling and police brutality. It toured to SJSU for a Justice Studies Festival and CSUEB for a Main Stage production. With a cast of 37 chosen as a Regional Finalist Kennedy Center’s American College Theatre Festival, reaping six awards. Us in the U.S Insists that theatrical production is central to the urgent community, regional, national, and international conversations of the campuses of higher education. Since 2018, an evolving cast has presented workshops and toured various shows Instagram: @us.in.the.u.s #writemyselffree Fall 2020 US in the U.S. Ensemble will be premiering: Queens, Queers, and Queer Queens: Celebrating Female Resilience from Virgin to Crone and ALL the periods in between.

Tyler Jeffreys (Performer)
Tyler has wanted to be an actor since 5 years old, as she got older life told her that wasn't going to happen. Now that she's all grown up she's following her calling. She graduated from CSU East Bay 2018 with a degree in Theatre and is always training. She is also a member of US in the U.S. a theatre troupe dedicated to telling the stories of underrepresented Americans with devised work. She has played Medea in Euripides' Medea at the Hydrama Theatre in Greece. She thanks her sister, coaches and God for keeping her grounded. Follow her Instagram: @ty.enough