San Francisco, April 6, 2022: The San Francisco International Arts Festival is proud to present the World Premiere of Religion Kitendi: Dress Code by Chanel "Byb" Bibene, artistic director of Kiandanda Dance Theater with an original live score composed and performed live by Manolo Davila. The piece is inspired by Congolese Sapeurs (dandies) who become metaphors for the legacy and ongoing political ramifications of European slavery and colonization in both Africa and America.

Congolese Sapeurs are the instigators of a movement called La Sape, which is characterized by the wearing of expensive Haute couture fashions. Sapeurs make a statement about embodying elegance and sophistication even throughout hardship. It is both an act of resistance and a method of coping that has grown out of a sorrowful history tied with colonization. Despite dressing in outfits that are costly, Sapeurs are ordinary people that use high fashion to find healing and joy. Religion Kitendi sets out to explain the movement La Sape. Originally a reference to European fashion in colonial era African countries occupied by France,  Sapeurs originated in the cities of Brazzaville and Kinshasa and have spread to other parts of sub-Saharan Africa. Bibene's intent is to show audiences the many levels of sociopolitical meaning that dressing to the nines can hold.

Founded in 2008 in the Republic of Congo, Kiandanda Dance Theater (KDT) is an international performing arts company based in San Francisco that makes choreographic work exploring themes around social justice issues. KDT dance aesthetic is rooted in the dance cultures of the Kongo people of Central Africa.

The company creates ethnic and contemporary dance works and aspires to bridge performing artists from Africa and the US via its two programs Mbongui Square Festival and Tracing Africa Circle-African Dance Histories and Philosophies.

Chanel Bibene is a dance educator, choreographer and performer. He is the founder and artistic director of both Kiandanda Dance Theater and the Mbongui Square Festival.

Bibene’s innate technical and aesthetic sensibility is rooted in the culture and dances of the Republic of Congo. His professional foci are the interdisciplinary areas of theater, traditional, Afro-urban and contemporary dance. Bibene has performed internationally and toured throughout the world with companies originating from Africa, Europe and the United States.

Prior to training in Europe, Byb practiced the traditional arts in his hometown of Dolisie, RC. This training was interrupted when Byb and his family became refugees during the 1997 civil war. Much of the focus of his work since this time has been to draw attention to the plight of war refugees in general, and those from Africa in particular.

Latanya D. Tigner (Artist Advisor, Dancer)
In addition to being a longtime collaborator with Byb and Kiandanda, Latanya D. Tigner has performed professionally with Dimensions Dance Theater within multidisciplinary works rooted in African diasporic dance forms since 1986. She holds a B.A. in Physical Education/Dance and a Master’s in Arts Administration and she directs Dimensions Dance Theater’s youth company and lectures at University of California, Berkeley.

Additionally, Latanya serves as Co-Artistic Director of the San Francisco Ethnic Dance Festival for the 2018–2021 seasons, and is a founding member of Oakland Anti-Racism Organizing Committee. Latanya has ongoing research on African dance retentions in African American social dance, which has led to the creation of Dancing Cy(i)phers, an annual symposium that connects the coded languages of African rooted dance.

These performances of Religion Kitendi are presented as part of ODC Theater’s Discount Initiative. 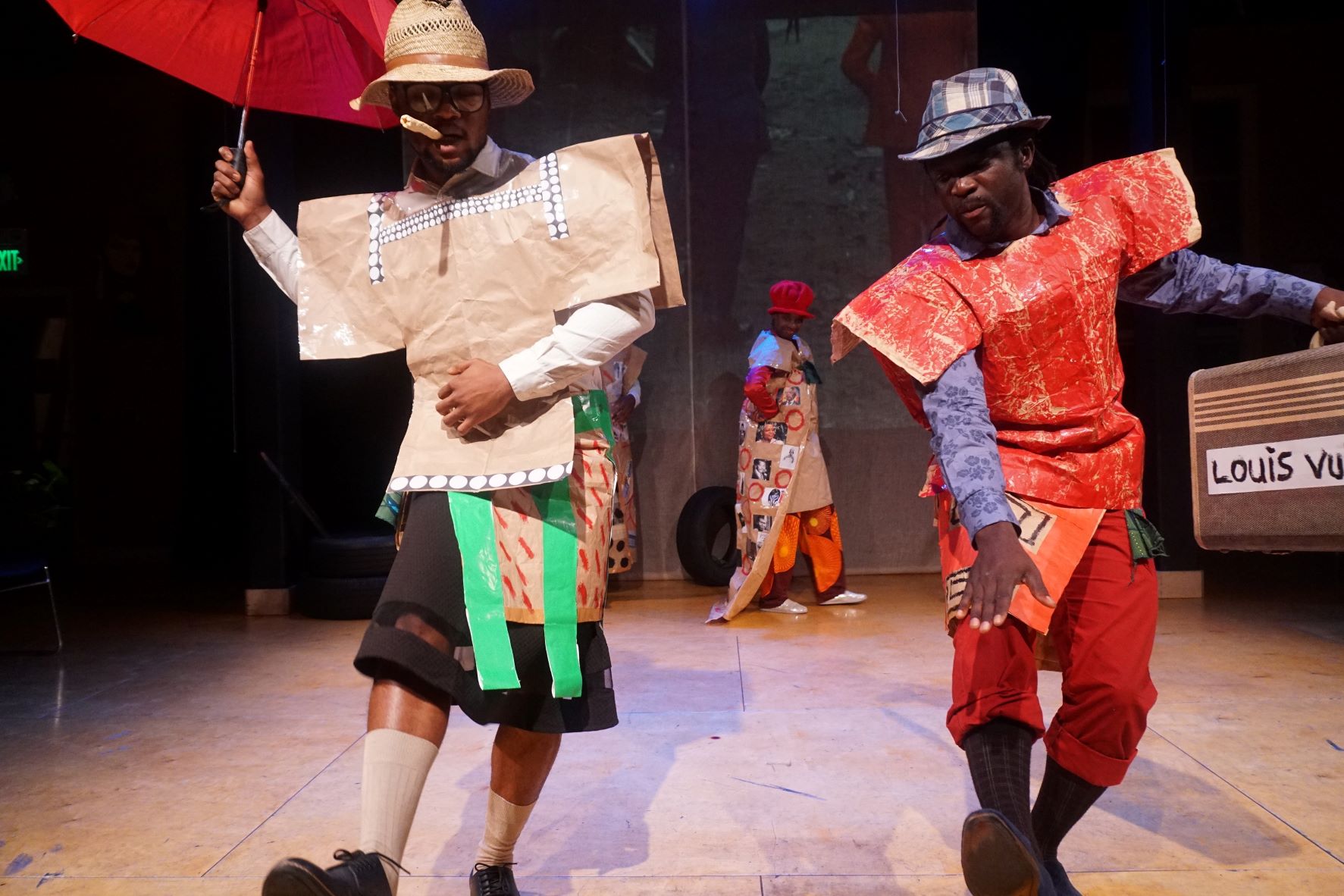