An Evening of Performance and Poetry with Gamal Chasten, José (Manny) Martínez and Kimi Sugioka
Open Microphone to Follow 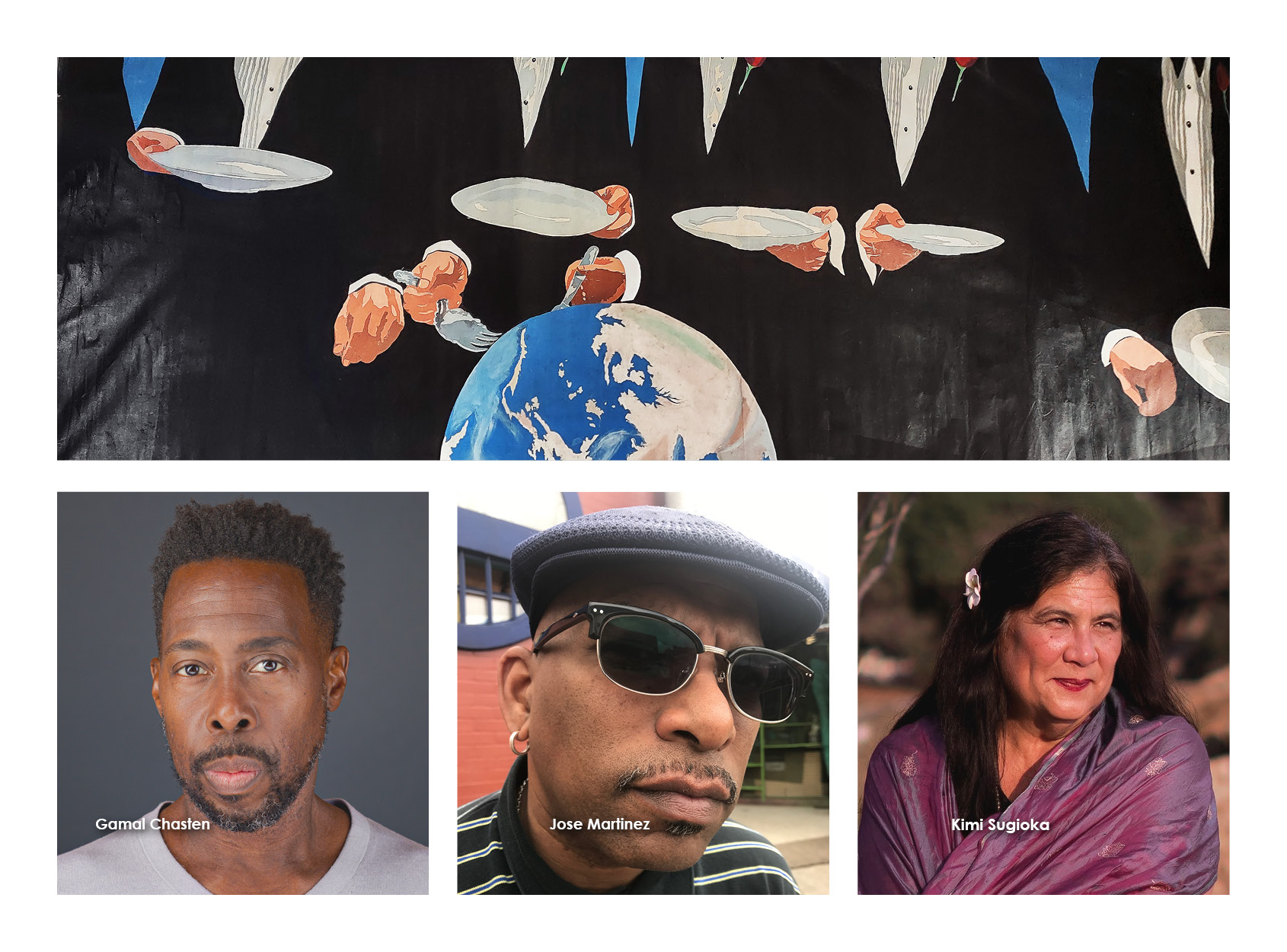 José (Manny) Martínez
José (Manny) Martínez aka J.M. Curét is the author of the short story Wife-Beater Tank Top, from the Akashic Books 2020 anthology Berkeley Noir. His short story Papi’s Stroke and poem, Fragmented/Fragmentado were published in the May 2020 issue of The Acentos Review, and his short story, Undone was published in Voices de la Luna Vol. 14 in February of 2022. His poems Tracy and What Had Happened Was were published in Quiet Lightning’s Sparkle + Blink Issue 109. Manny lives in San Francisco, teaches high school English and Ethnic Studies, and lends his voice to various salsa bands in the Bay Area.