Funded in part by
the National Endowment for the Arts,
the Trust for Mutual Understanding and
the Lithuanian Ministry of Culture 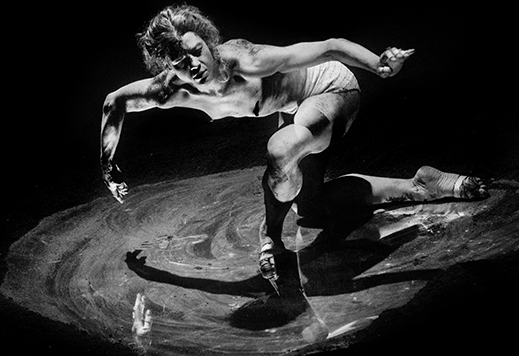 Making her US debut in a dance performance titled Atmintis, Lithuanian choreographer Lora Juodkaitė dives into the depths of human memory revealing forms and layer after layer of meaning  in a search for one’s true self. The focused choreographic movement unfolds in a geometric square that represents four points of human memory: memorization, storage of memory, reminiscence and forgetting.

Lora Juodkaite debuted on the professional stage in 2006 and established her own dance theatre in 2013. Her performances have been widely acclaimed by audiences and critics alike. Her work has been seen throughout Lithuania as well in Armenia, France, Germany, Israel, Russia, the United Kingdom, Turkey and Ukraine. Ms.Juodkaite also performs and collaborates with other artists including: Thomas Lebrun, Ziya Azazi, Kenzo Kusuda and Valentinas Masalskis. Currently Lora is working with choreographer Rachid Ourumdane in France.

She has studied the basics of contemporary dance at Vytis Jankauskas’ Modern Dance Studio in Vilnius as well as at various contemporary dance projects and seminars in Lithuania and abroad. She has attended many different ballet classes and theatre workshops. In 2005 she graduated from the Salzburg Experimental Academy of Dance in Austria (SEAD). At the moment she is pursuing her Master`s Degree at the Klaipeda University (LT) in Theatre Directing. 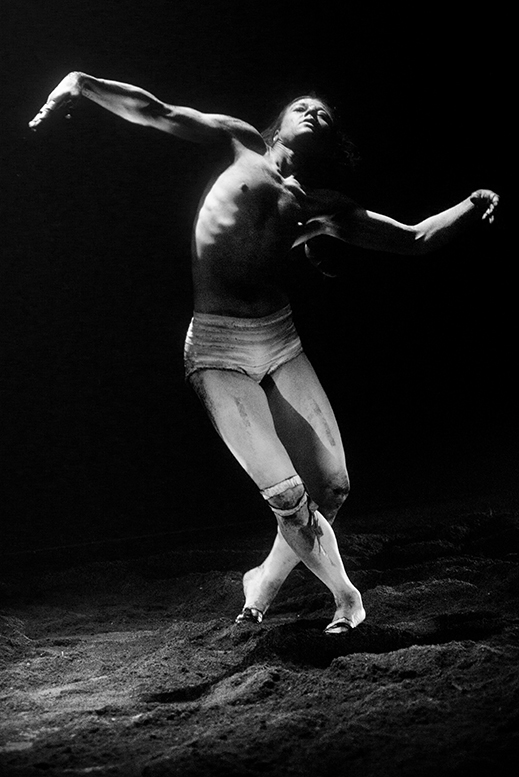