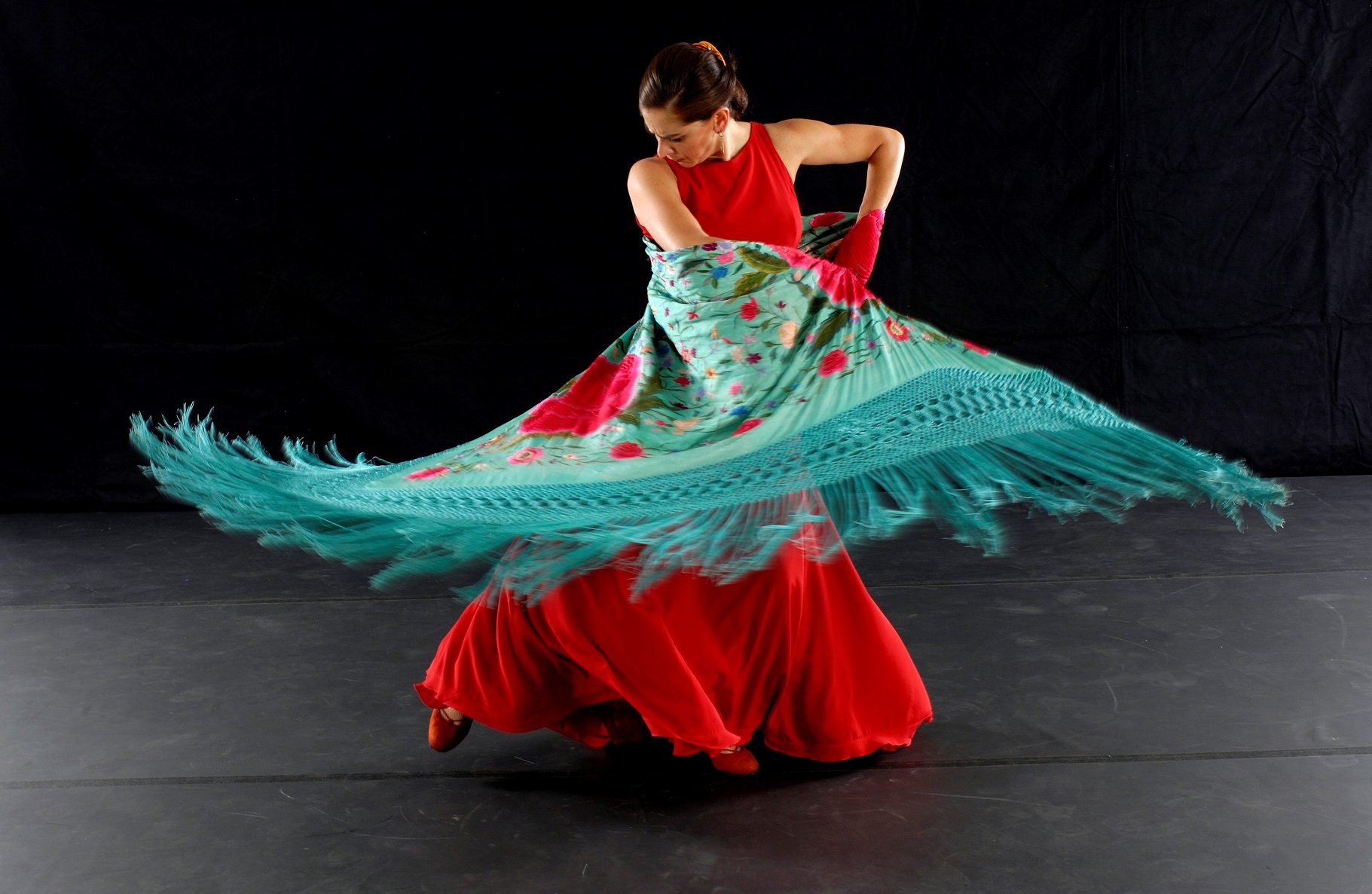 Founded in 1966, Theatre Flamenco was conceived during a flowering of cultural pride that led to the revival of Latino arts. The Company's purpose was to fill what was then a dearth of Spanish dances in the Bay Area. Theatre Flamenco was the first American dance company to stage full productions of Spanish dance in the United Staes, and is one of the oldest dance companies in California. Its productions showcase premiere national and international talent, vivid dance imagery, and flamenco's living lineage in order to enchant audiences and ignite a passionate response. Every year since its inception, Theatre Flamenco has presented a home season of performances in San Francisco. The dance company also has an annual touring schedule and presents a quarterly community outreach series in the Bay Area.The company has received two nominations for the prestigious Isadora Duncan Award: in 2009 for Performance-Ensemble in the show Encuentro at the San Francisco Ethnic Dance Festival, and in 2011 for Music for the 45th Home Season production Una Nota Flamenca. Its target audiences are the following: the community in its new home in the Mission District of San Francisco (the company will revive its children's flamenco classes in its new studio in 2017), the city of San Francisco, the greater Bay Area, and the entire state of California. Because of the diversity of venues and ticket prices of the shows it produces, the company reaches a large cross-section of the population of San Francisco and the Bay Area.

Carola Zertuche (Artistic Director, Choreographer, Dancer)
Born in Torreon, Mexico, Zertuche has collaborated with international and local artists in productions paying homage to traditional styles of flamenco since assuming the artistic directorship of the company in 2008. She has toured Mexico, USA, South America, Canada, and the Middle East, dancing with various flamenco companies, and performed in New York's Joyce Theater and Jacob's Pillow in Massachusetts. She has collaborated on projects with flamenco dancers such as Andres Marin, Carmen Ledesma, Pastora Galvan, Adela Campallo, Jesus Carmona, Nino de los Reyes among others. In 2017, she made her San Francisco Opera debut as the choreographer for La Traviata. Her later production Soul y Alma a sold out Performance at the Herbst Theater was name as one of the best performance of 2020 by Rita Feliciano.

Roberto Aguilar (Composer, Guitarist)
Roberto Aguilar studied classical guitar at City College of San Francisco. His interest in Flamenco began in 1996, studying with guitarists Jorge Liceaga and Manolo Fernandez. After a few years of playing for dancers he began taking dance lessons with Carola Zertuche. He has spent time in Madrid and Seville studying guitar with El Entri, Jesus Torres, Juan Antonio Suarez and dance with Maria Magdalena, Antonio Reyes, Manuel Betanzos, Alicia Marquez and Ramon Martinez. Roberto was musical director of La Tania production of Despertar es un Color which premiered at the Cowell Theater to a sold out audience, and Esencia, performed at the Houston Spanish and Flamenco festival. Roberto works regularly with the best flamenco talent in the San Francisco Bay Area such as La Tania, Carola Zertuche, Kerensa DeMars and Melissa Cruz. He is currently a member of La Tania Baile Flamenco.

Maldon Aldana (Percussion)
Maldon was born in Guadalajara, Mexico and combined his studies of architecture and music, eventually receiving his degree in architecture with a specialty in combining music and sculpture concepts. His musical interest developed quickly and he began his career as self- taught percussionist, later focusing on jazz, funk and Latin with a variety of teachers. His work as a session drummer with various pop and rock artists throughout Mexico lead him to relocate to the U.S., and since 2012 he has collaborated on many projects and genres including jazz, reggae, electronic, folk and others. Aldana was introduced into the flamenco world and master musician Jason McGuire who became his teacher and mentor. This relationship lead to his current work as part of Caminos Flamencos, an award-winning flamenco company that often combines flamenco, jazz and other experimental performances.