Daughters of the Delta Media Release

San Francisco, March 9, 2022: The San Francisco International Arts Festival (SFIAF) is pleased to present the World Premiere of a new suite of music titled, Daughters of the Delta performed by Michelle Jacques and her eponymous music ensemble, CHELLE! and Friends.

Celebrated joyously in Michelle Jacques’ signature New Orleans Big Band style, Daughters of the Delta is an anthology that honors African American women composers and musicians hailing from Louisiana in the late 19th and early 20th centuries. The project acknowledges seminal figures whose body of work became the backdrop to the Great Migration as Black people moved out of the South during the Jim Crow era. The project sets out to honor those that came before and preserve important yet often overlooked perspectives and experiences of Black women through the New Orleans style.

Michelle Jacques said of the research that went into creating Daughters, "The program includes materials inspired by Becky Elzy and Alberda Bradford recorded in the early 1930s when they were already acknowledged as the living repositories of spiritual music from the 19th Century."

Ms. Jacques also observed, "Another featured artist is Lil Hardin, sometimes known to history as the second Mrs. Louis Armstrong (and the woman who created the branding and image that made him a superstar), but Lil was also an accomplished composer, musician and bandleader in her own right. Her music and that of women such as New Orleans native, Lizzie Miles was part of the musical fabric that buoyed the spirits of Black folk during the successive waves of the Great Migration. Their legacies should have a place in a 21st Century dialogue."

Exploring the genres of Spirituals, Gospel, Jazz and the Blues, and featuring original compositions and lyrics by Ms. Jacques and Cava Menzies with new arrangements of traditional songs by Brian Dyer, Daughters invokes the memories of these legendary ladies and invites their spirits into the house to be celebrated.

About CHELLE! and Friends New Orleans Big Band
Presenting a festive combination of jazz, funk, soul, Creole, Cajun, gospel, Caribbean, African, Zydeco, rock and the chants and stirring rhythms of Mardi Gras Indians; New Orleans native, and Oakland's own "Queen of New Orleans Music", Michelle Jacques and some of her very special friends take all of these influences and a few more, and stir them into a stewpot of musical gumbo that is sweet, spicy, aromatic and definitely intoxicating. CHELLE! and Friends create an unforgettable sound and the ensemble is made up of some of the most distinguished and accomplished musicians in the San Francisco Bay Area.

Michelle Jacques (Artistic Director, Vocals)
During a four-decade career in the music industry, Michelle Jacques is, was and has become: a singer, band leader, composer, songwriter, musical-arranger and educator. The New Orleans native has traveled and performed with many well-known artists including: Wynton Marsalis, Linda Hopkins, Ladysmith Black Mambaza, Pete Seger, The Persuasions, Al Green and Manhattan Transfer. Notable Festival appearances include Montreux, Gurten, Berne, Festijazz and the UN Conference of Human Rights, Geneva. She was also a founding member of Street Sounds acappella quintet and an original member of Linda Tillery’s Cultural Heritage Choir. Michelle’s educational portfolio includes: director of the Select Vocal Ensemble at Oakland School for the Arts, San Francisco Symphony's Adventures in Music and Oakland Youth Chorus. She is a lecturer at University of San Francisco and also serves on the Governors Board of the Recording Academy’s San Francisco Chapter, and the board of the San Francisco Gay Men's Chorus.

Cava Menzies (Co-creator, Researcher)
Cava is a multidisciplinary musician, visual artist, and educator who resides in Oakland, Ca. She is a Bay Area native and hails from a long line of creators; her grandmother a pioneer in the New York Jazz scene as a dancer at the Cotton Club, her father, Eddie Henderson, an accomplished jazz trumpeter and early member of the Herbie Hancock sextet, and her mother a classically trained flutist and music enthusiast. Cava holds a BA from the Berklee College of Music in Boston where she studied jazz piano and music education. Her musical directing and arranging work have been featured in performances with Chris Martin, Coldplay, Daveed Diggs, Rafa Casal, Dave Grohl, Kehlani, and Adrian Marcel. Through her cumulative work at OSA, Cava has led four concert tours to Italy, Puerto Rico, and New Orleans and has taught over 2000 young musicians from Oakland.

This project was funded in part by the generous support of the California Arts Council and Inter Music SF. 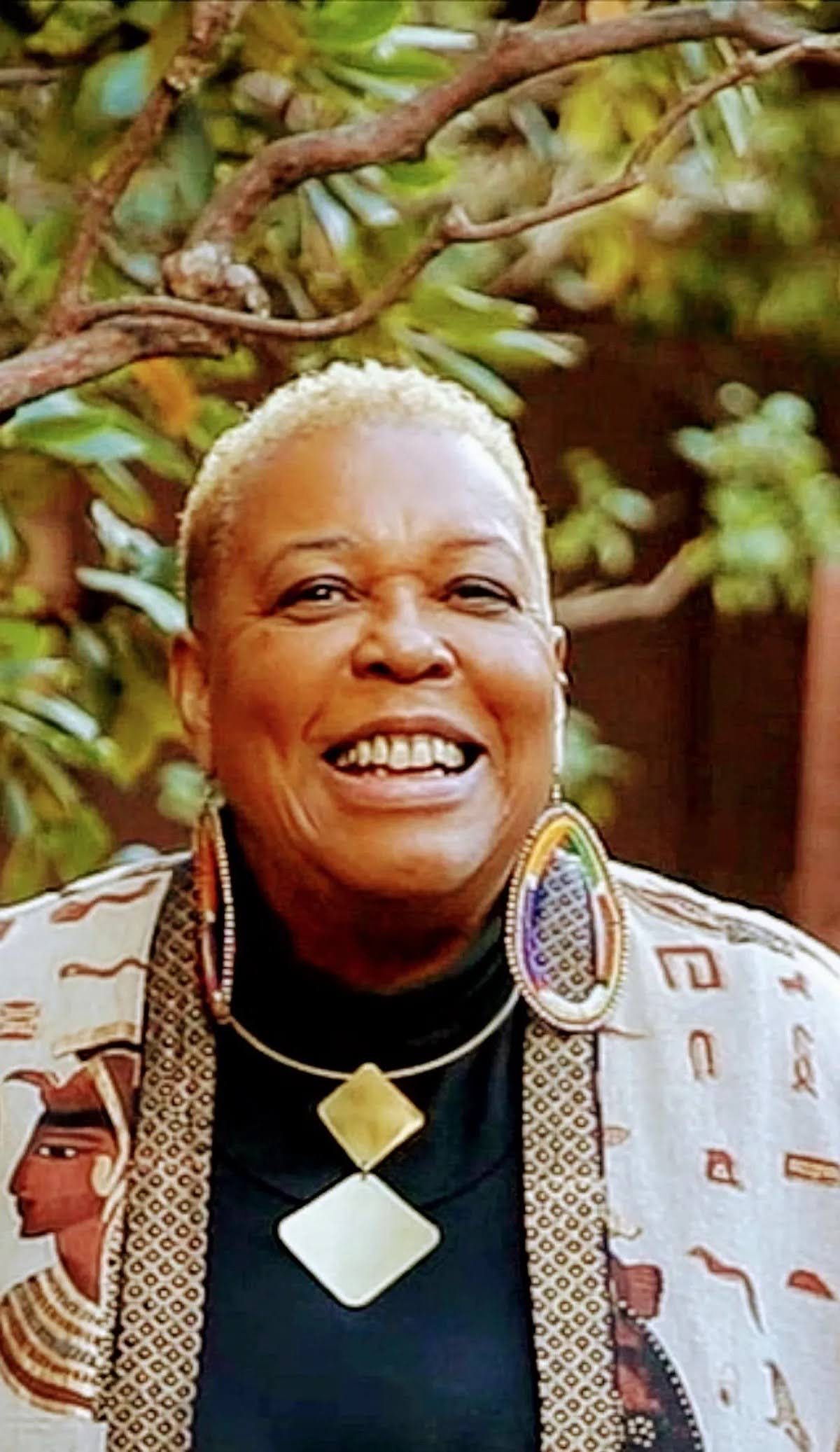